The Road to Austin GP...One Lesson 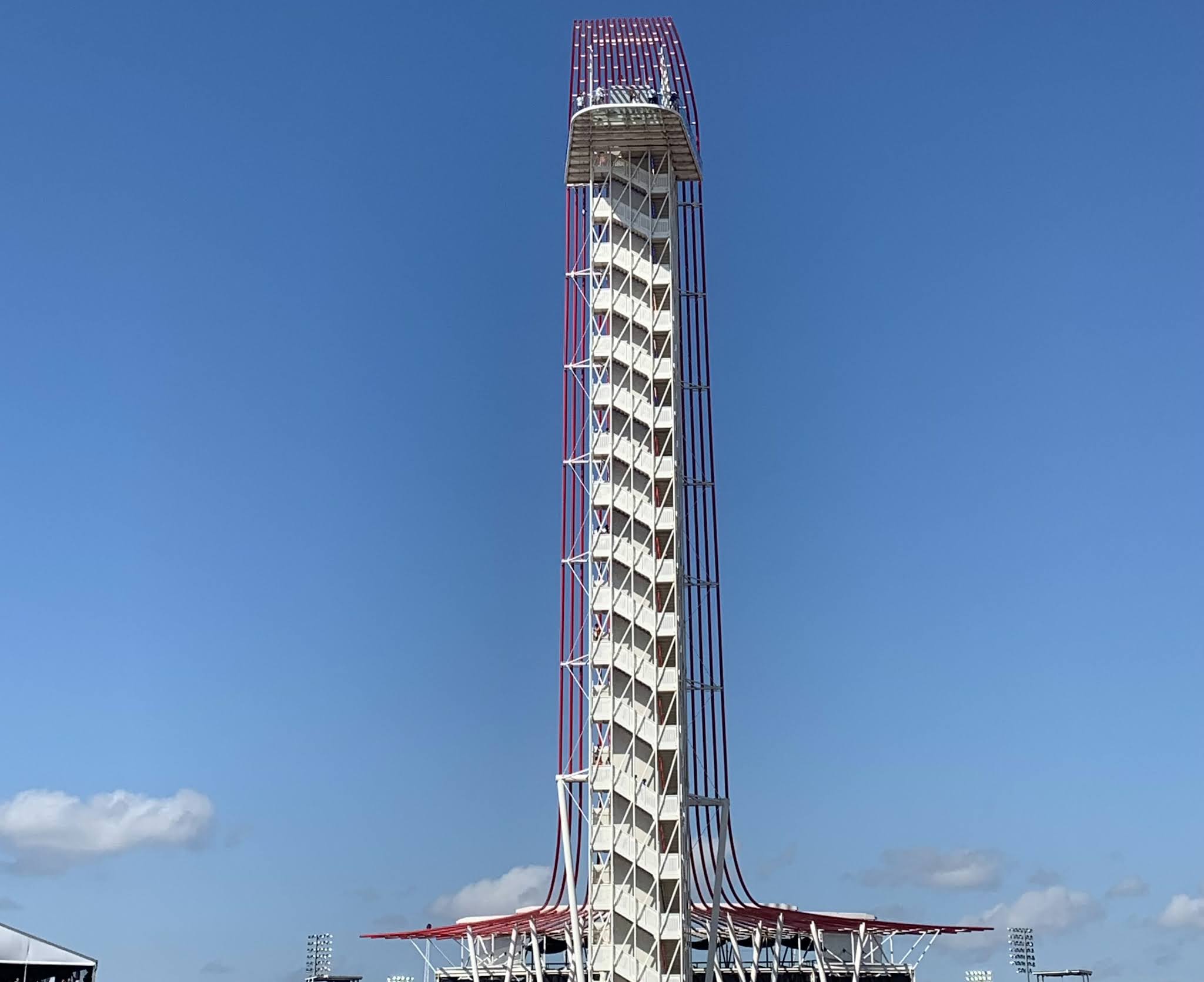 It took years upon years, but I finally was able to go see the United States Grand Prix in Austin, Texas. In many ways, the circumstances were perfect. In others, well, not so much.

I arrived in San Antonio the Wednesday of race week, and the plan was to drive up to Austin on Sunday. Everything was going just great, but you know how it goes...when something can go wrong, it will. And something can always go wrong.

In this case, we did some grocery shopping on Friday. As is usually the case with me, we ended up getting a tad too much. Let's just say the car's back seats had to be put down and we still barely fit the stuff in the back!

Then we had to joke that it's okay, at least we had supplies if we got stuck...

And of course, we had no equipment whatsoever. The car shop which was conveniently next to the grocery store DIDN'T have anything to help us with as well.

Long story short...we had to get a new battery. Sucky as it was, it had to be done if we were to make it to Austin. And we did. But not without other hitches (that's for another post).

That Friday did teach me a lesson, though. Something that my dad used to talk to me all the time when I was a kid: you always have to have emergency equipment with you in the car. Always. 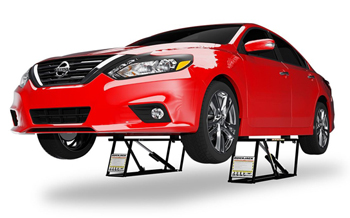 Whether it be jumper cables (which we needed!) or a car lift -- your emergency kit should always be complete.

So, instead of wasting spending money on Amazon and Humble Bundle at the moment, better be looking at jumper cables, tire irons, and such. While at it, beefing up the garage could be a good idea, esp. for gearheads. Highly recommend looking at online shops like Best Buy Auto Equipment. I am hardly the expert, but word is that there is the best selection of car lifts online at BestBuyAutoEquipment.com. They also have a host of other lifts, tire changers, and other auto shop equipment and service various states.

We've got another road trip coming up in a couple of weekends, so we have to make sure we're all set and ready in case the Universe decides to throw its head back for another hearty laugh, yeah?