Remembering Kurt Cobain - and Looking Back at Who/What I Was 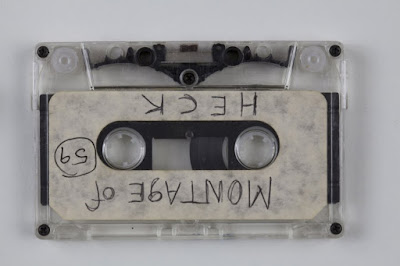 Every "kid" in the 90s knew and adored Kurt Cobain. For most of us, he represented what we wanted to be - to be our own selves without having to "suffer" the choking rules our parents imposed on us.

Those who knew how to play the guitar would spend tons of effort and time to learn Nirvana songs. Because it was cool like that. Even cooler was to have the best guitar. Acoustic guitars like seagull guitar were the most popular, although we also went for electrics.

Music was part of our rebellion. We were doing the right thing.

We were kids. Now, we know better. I think.


While Nirvana was a regular part of my playlist back in the day (cassette tapes, remember them?), I haven't listened to the band in decades. Quite literally perhaps.

The other night, I was looking at Cobain: Montage of Heck, released earlier this year.

More than remembering the music of Kurt Cobain, I found myself reminiscing about my teenage years.

Boy, was I wrong.

I do miss playing the guitar and piano, though. Perhaps if I did that more, life would even be more enjoyable. Someone hand me that acoustic guitar?