Black Beach at the 'End of the World'

January 23, 2015
Last weekend, my family went to a friend's place several hours north of the city. While the drive was long and temporarily stressful when the three kids got grumpily sleepy, it was all worth it. 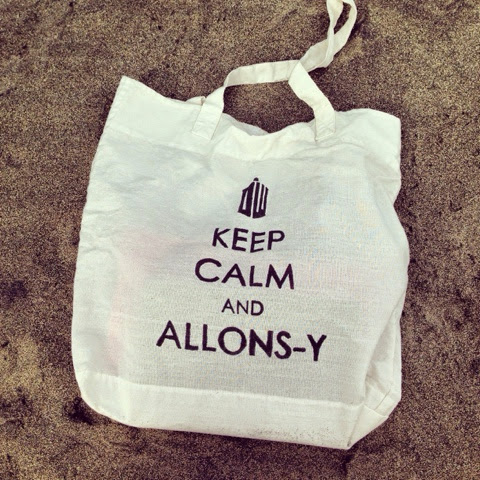 Truth be told, I had cold feet the night before. It was the first time we were going somewhere as a family without mom. I couldn't bear the thought, but my sister talked me through it.

And well she did.

The beach was perfectly isolated, with practically no one in sight except the occasional fisherman. When there were about 20 people - us and some locals - we joked that it was peak season. 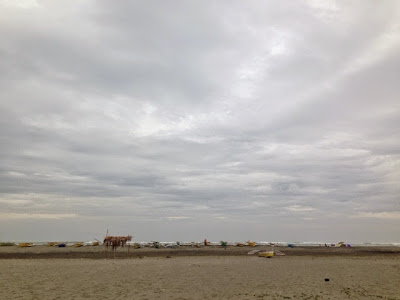 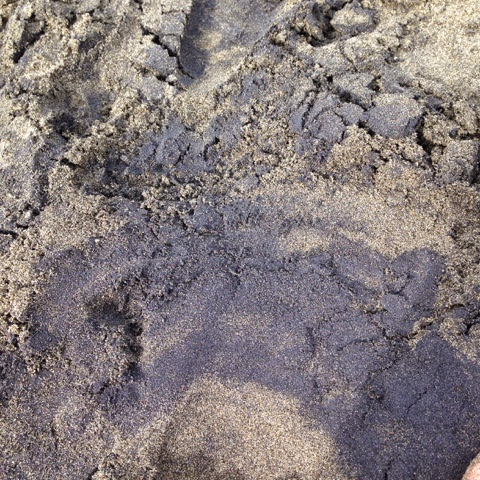 It's a pity the camera couldn't really capture how beautifully the black glinted in the sun!

And though the waves were a bit big, the kids (and adults) had a blast. 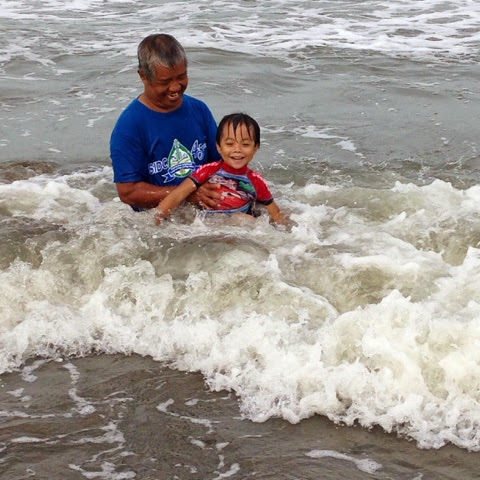 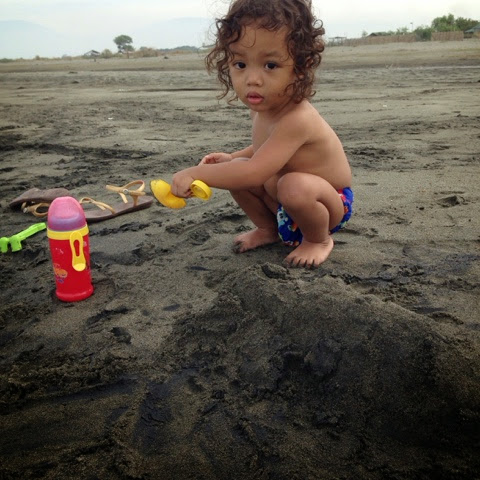 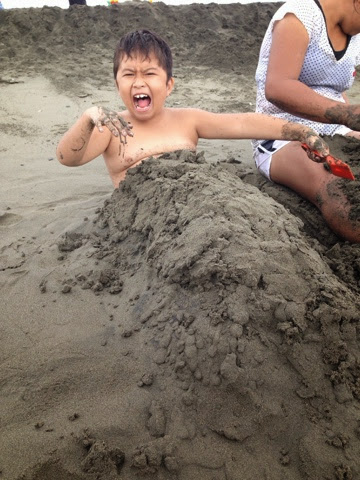 I leave you with this image, which I think captures my feeling about last weekend. 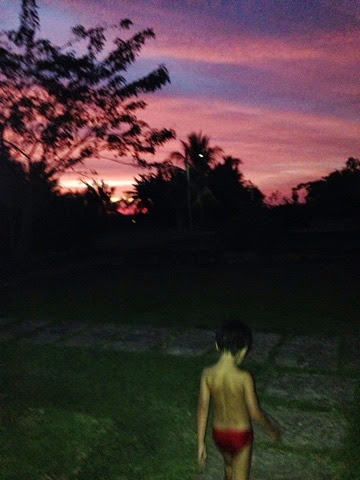