An Afternoon at the Chelsea Market & Cafe Serendra

November 10, 2014
For the second week in a row, I've been waking up from hibernation. My Saturday was actually rather busy - two meetups in one day; and for me, that is a huge deal!

First stop, Chelsea Market and Cafe, although I did make a quick stop at the bookstore to check if they had the 2015 A Song of Ice and Fire calendar and Patrick Rothfuss's Slow Regard of Silent Things. I did the find the first (yay!) but they didn't have the book. 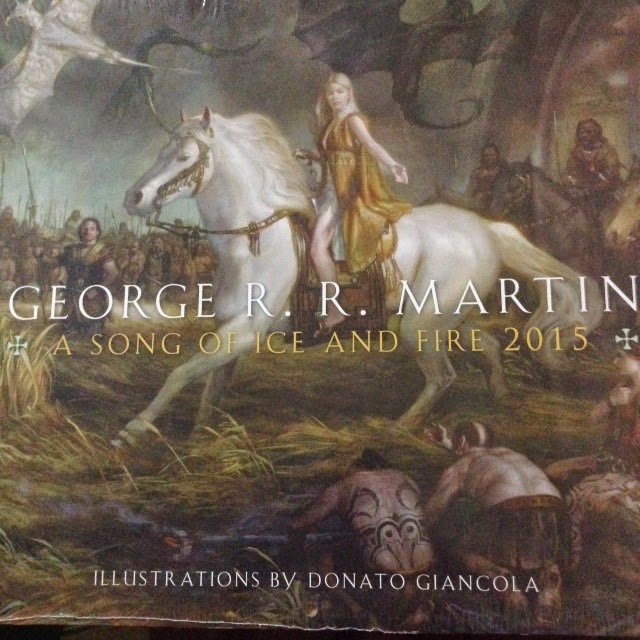 Anyhow, I met with a friend whom I haven't seen in 6 or 7 years. She was visiting from the States, and it was probably the only chance to meet up, so we went to Chelsea Market and Cafe. I've been there before, but only for coffee, which is definitely good since it's Illy, and cake.

Of course, any meetup involves food, we had a basket of bread and chicken wings, both nothing to write home about. Several slices of the white bread were stale, and as you can see, one was burnt. The brown bread was quite good, though.

As for the chicken wings...
...I have to say I missed Outback's chicken wings. The pickled veggies that went with this were good, though.


As a result of the meh food, we tried one more. As they say, third time's the charm. So if you ever visit Chelsea Market and Cafe, forego the basket of bread (which is complimentary in many places). Just go for coffee and cheesecake - which is mouthwatering. If you want something heartier, then pasta is probably your best bet.

Am I coming? Maybe.

P.S. I just looked them up on Facebook and they are now named Chelsea Grand Cafe (or maybe I just didn't notice the sign).