October 13, 2011
My first ever F1 experience was in Singapore last year, and I vowed then that I would be back. And back I did go. My second night race was not as dramatic as the first one. As they say, it's always sweeter the first time. Or did I get that wrong? In any case, I still had a lot of fun, especially since I got the 3-day pass this time. Needless to say, I was at the track three days in a row.

In Singapore, more than in Malaysia, you can really feel the excitement about F1 - especially in the touristy place. We we out for drinks at Clarke Quay, which is supposed to be the happening place, and boy, was it crowded to the max! The highlight of the night was this Renault exhibit, where two very sexy cars were on display. 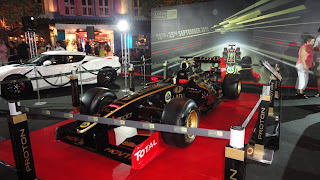 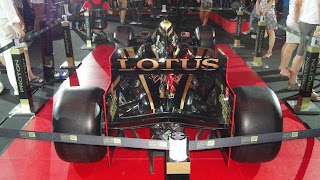 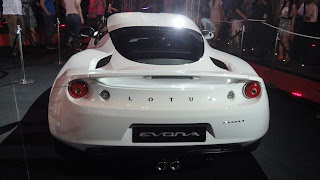 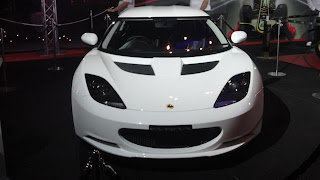 Nice, huh? After feasting our eyes on them, we headed over to an Irish bar called Mulligan's where nice oak barrels served as tables. 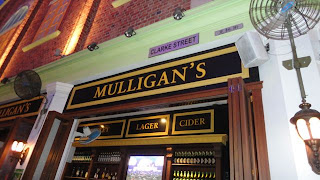 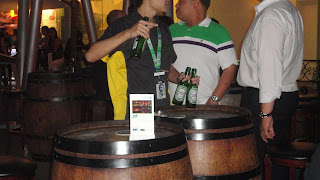 Watching the F1 is synonymous to walking. Lots of it. There were two gates which I could enter with my pass, and they are rather far from each other. Just for the heck of it - and to explore more - I tried both. 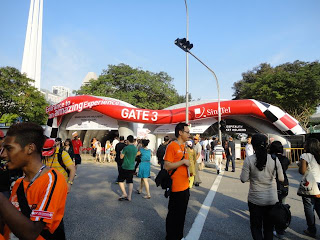 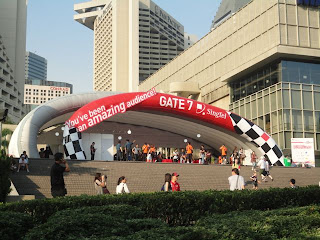 And underneath the grandstand was a nice little shop where you can quench your thirst for *only* SGD10. 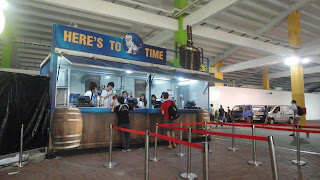 This is the view from my seat. 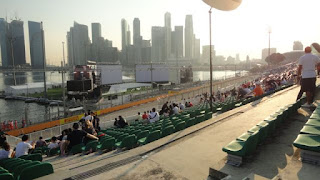 With a nice view of avid photographers jumping up whenever the sound of the cars grew louder. 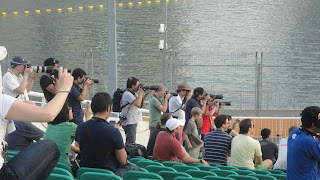 A little bit of excitement when the brakes went up in flames. No harm done, except for the car. This was taken during qualifying, if I remember well. 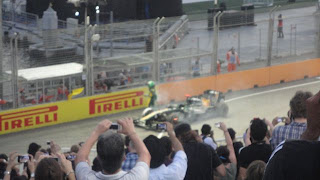 Now this is the spectacular view in front of me at night. The Marina Bay Sands and the lotus-looking edifice. 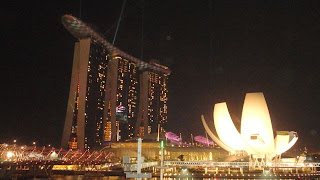 And I just had to get a pit stop photo before going home. 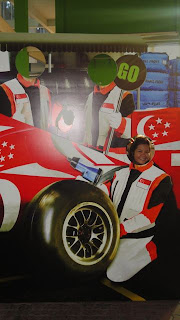 Singapore is awesome. I'd move there in a heartbeat if I could. Even if there were no F1 event.
Reactions: