The Death of E-mail As I Know It 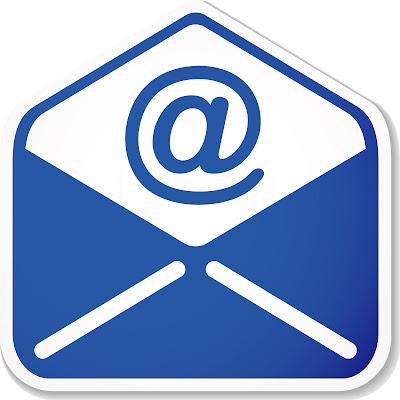 I remember several - very clearly - getting into several "arguments" on how the word e-mail is supposed to be spelled. Fittingly enough, those discussions were made via e-mail.

I had spent considerable time researching the then accepted spelling of the word and came to the conclusion that it should be spelled "e-mail" - with the dash between the "e" and the rest of the word. Of course, I had to provide strong evidence that my conclusion was (and IS) correct. Ever reliable Merriam-Webster says:

e–mail
noun \ˈē-ˌmāl\
Definition of E-MAIL
1
: a means or system for transmitting messages electronically (as between computers on a network)

As far as I am concerned, the matter is closed.

As last week ended, the guys at Associated Press decided to drop the bomb and declare that the "new" accepted spelling of this ubiquitous word is now WITHOUT the dash. Email. Emailing.