Last Night and The Distillery

October 22, 2010
Another delayed posting, brought to you by Miss Procrastinator. Just a handful of photos from my last night at the condo and the surrounding areas.

Even though I wasn't totally done packing, I just couldn't say no to Angelique, who wanted to go to the newly opened Distillery. What we didn't count on was that they were still CLOSED. Apparently, it was just a "soft opening" and they weren't letting customers in yet. Well, these two girls have been trying to get in for a couple of weeks, so guess what happened? They let us in! First customers, woot! 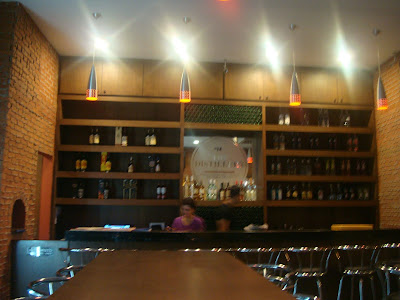 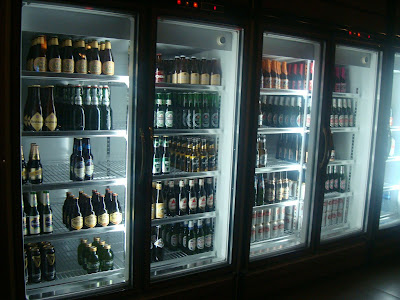 That's their selection of beer - not too impressive, actually, but good enough for the hour or so that we were there. 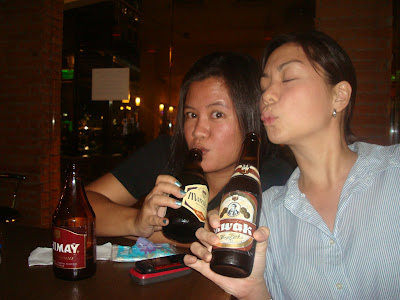 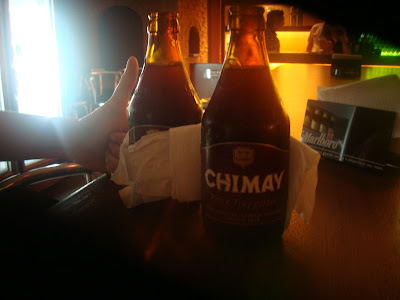 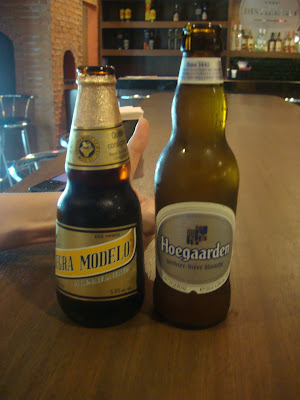 For some reason, they had mostly Belgian beer. Who were we to say no? After all those calorie-packed bottles, diet pills were on the list of conversation topics! And, we didn't stop there. On the way home, we stumbled upon this. 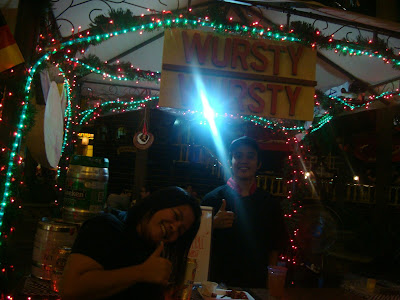 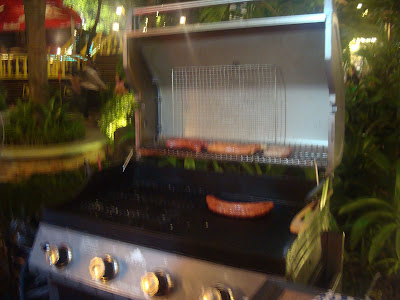 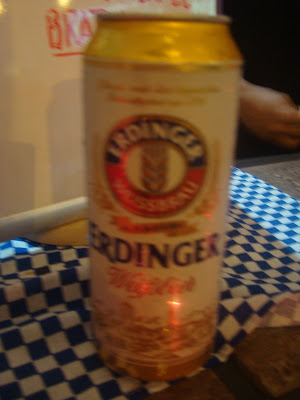 So, one more for the road, this time German.

And this, my friends, is all that I have left in the world. ;) 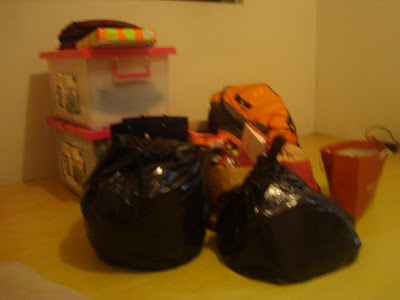