March 28, 2010
Weekends used to be "sacred" for me. I wouldn't really go out - for two reasons. One was that I considered weekends family time, so I would spend it at home (or out with family, duh). Two was that I just don't really like going out.

Now that I am stepping out into uncharted territory, I have been trying to do things I don't normally do. So yesterday, when I felt like watching How To Train Your Dragon and Nikki suggested going to Glorietta, I just went for it. I didn't regret it one single bit. (Although it was weird going to that place again under different circumstances.)

Before watching, we had a light dinner at New Bombay. Nikki had been building up this restaurant a LOT, so my expectations were quite high. Thankfully, I was not disappointed. Even better, my stomach did not act up despite the Indian food. 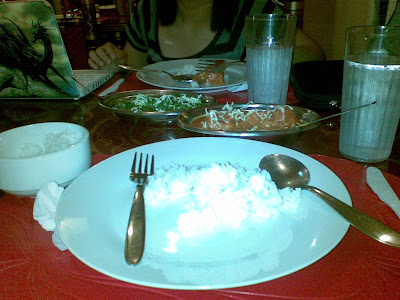 We had palak paneer and chicken tikka masala. Cafe World addicts, does that sound familiar? 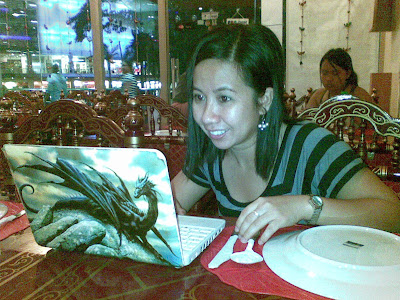 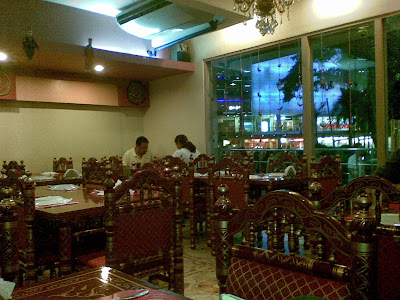 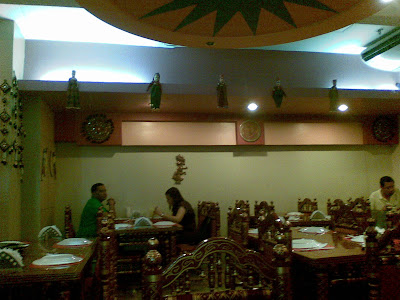 The place looks authentic, but I've never been to India so who am I to say such things?

Now on to dragons...

How To Train Your Dragon was just so much fun I dreamt of dragons all night! The dragons in the movie are not really my favorite kinds BUT I couldn't keep my eyes off of them all night. I can't wait to get merchandise of Toothless, the Night Fury. I like everything about this dragon - from color to texture to body shape - except for the face. Still, I can't complain about how he shoots out those things (not exactly fire, but more like firecracker-laser-fireworks; I can't describe them).

To end the night, we had some Negras at Gweilo's. Fun, fun, fun!
Reactions: